Buy
Home » Where are precious metals used and why are they called noble metals?

Where are precious metals used and why are they called noble metals?

Where are precious metals used and why are they called noble metals?

There are very few metals on our planet we can be classified as precious. The main ones are: gold, silver, as well as platinum and the other 5 platinum group metals - (ruthenium, rhodium, palladium, osmium, iridium).

These metals have become «noble» due to their high chemical resistance and shine in products. Gold, silver, pure platinum and palladium have high ductility and the rest of the precious metals are very refractory.


Where is silver used? 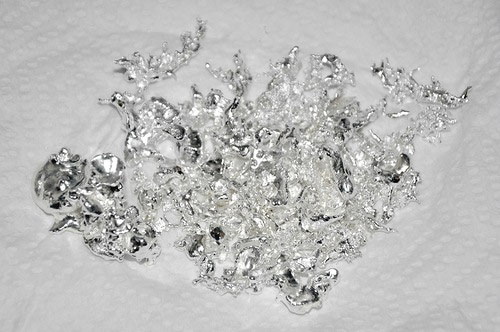 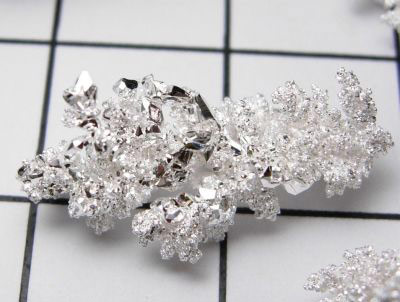 As written earlier, silver is also fell into the modest list of noble metals, moreover, in Assyria and Babylon, it was considered sacred and was a symbol of the moon. Everyone knows that silver is used in jewelry, and also as a disinfectant mainly to disinfect water, but almost no one knows other uses.

This is used in electrical engineering and electronics as a coating for critical contacts and conductors, due to resistance to oxidation and the highest electrical conductivity. Silver is also a highly reflective coating for mirrors (aluminum is used as a coating in conventional mirrors). It is used to make batteries in the composition of alloys. Silver halides and silver nitrate have a very high photosensitivity, therefore they are used in photography, and silver iodide is used for climate control ("dispersal of the clouds").

Generally, the general list is very long, since the areas of application of silver are constantly expanding and we have indicated the most common ones.


Where is gold used? 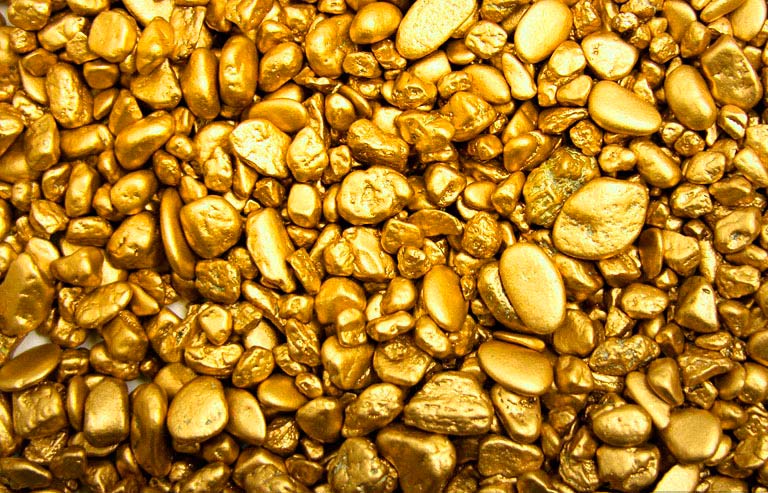 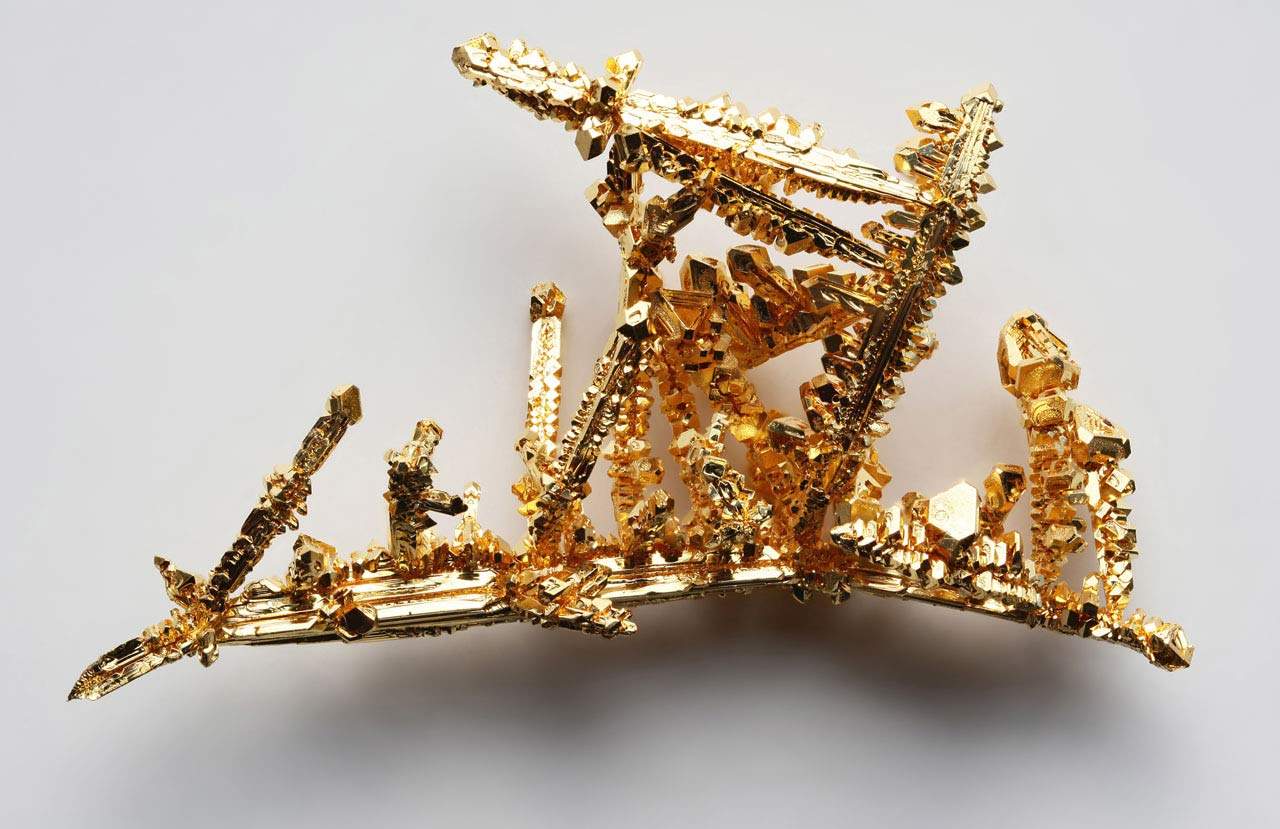 As well as silver, gold is used to make jewelry. As practice shows gold jewelry is more widespread than silver jewelry, moreover, the jewelry industry is the traditional and largest consumer of gold. But let's not take away the merits of gold from other areas of activity and go directly to them.

Gold compounds are used in pharmacology, they are included in some medicines for the treatment a tuberculosis and rheumatoid arthritis. It is also no secret that gold, especially in the past, was used in dentistry in large quantities, when gold teeth were considered a sign of financial well-being. Now it is less common. In microelectronics, gold conductors and gold electroplating of contact surfaces, connectors and printed circuit boards are widely used.

Gold is an essential element of the global financial system. As of March 10, 2015, the world's bank gold reserves were estimated at 32 thousand tons (if you fuse all this gold together, getting a cube with a side of 12 m). Almost all banks in the world store gold as a liquid source.


Where is platinum used? 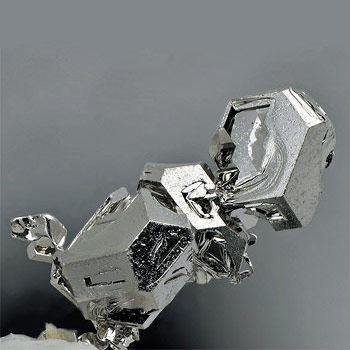 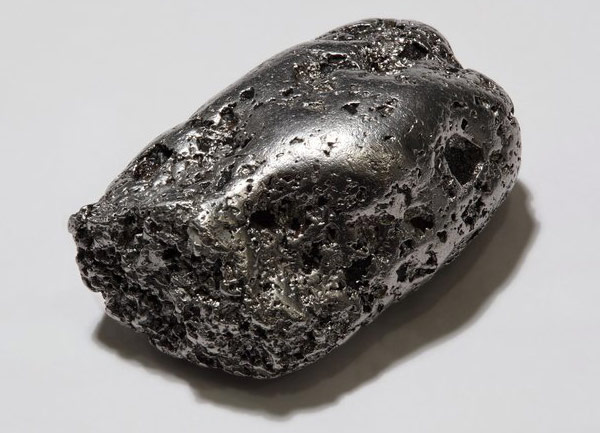 Platinum belongs to the noble metals, it is harder than gold and silver. But despite this platinum is also used in the manufacture of precious jewelry, although to a lesser extent. The global jewelry industry consumes about 50 tons of platinum annually.

Platinum compounds (mainly aminoplatinates ) are used in medicine as cytostatics in the treatment of various forms of cancer. Also, platinum has found big application in technology, for example: to protect submarine hulls from corrosion, in heating elements of resistance furnaces, in special mirrors for laser technology, and much more. 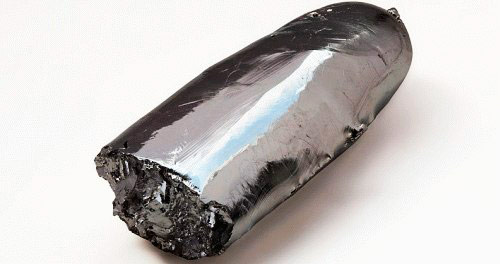